To share your memory on the wall of Philip Russo, sign in using one of the following options:


St. Matthias will also livestream the Mass beginning at 11 AM. Visit the St. Matthias YouTube channel at https://youtube.com/c/StMatthiasSomersetNJ for the link on Thursday.
Read Less

Consider providing a gift of comfort for the family of Philip Russo by sending flowers.

We encourage you to share your most beloved memories of Philip here, so that the family and other loved ones can always see it. You can upload cherished photographs, or share your favorite stories, and can even comment on those shared by others.

Posted Jan 20, 2021 at 07:03am
I am so sad and my heart is aching at the loss of my last brother. As a little girl I was so proud that I had four big brothers. I felt so protected and loved. My brother Phil used to hoist me on his shoulders at my demand and give me horsey rides. Sweet memories.
Comment Share
Share via:
D

Posted Jan 18, 2021 at 10:34am
My condolences to all of you ... my thoughts are with you at this time and fondly remember the neighborhood get togethers when the neighbors got together when we all were so young... fond memories 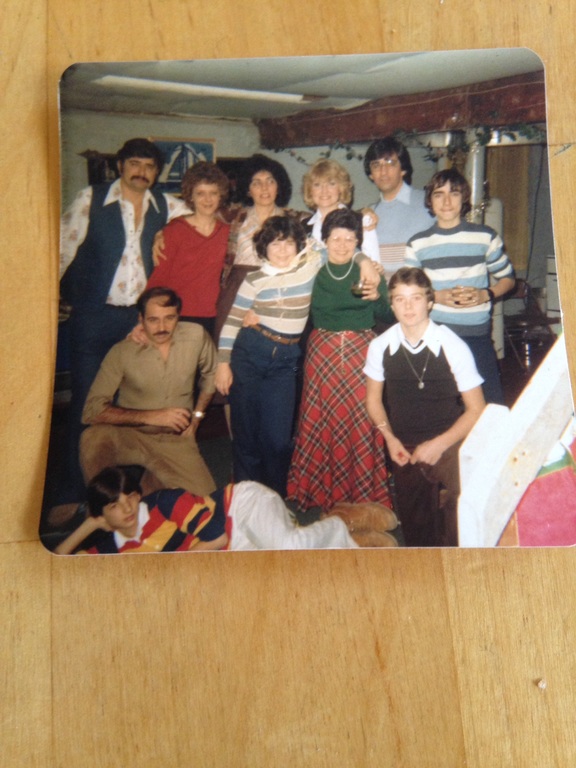 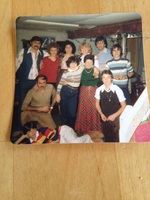 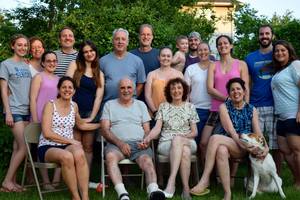 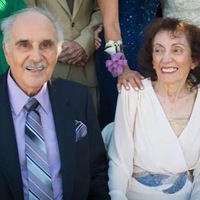