To share your memory on the wall of Gary Mazet, sign in using one of the following options:

Print
Gary Mazet passed away with his family by his side on Wednesday, March 03, 2021 at Tidal Health Peninsula Regional in Salisbury, Maryland. He was 71 years old.

Mr. Mazet was born September 10, 1949 in Plainfield, New Jersey to the lat... Read More
Gary Mazet passed away with his family by his side on Wednesday, March 03, 2021 at Tidal Health Peninsula Regional in Salisbury, Maryland. He was 71 years old.

Mr. Mazet was born September 10, 1949 in Plainfield, New Jersey to the late Anthony and Pauline (Battoni) Mazet. Gary grew up and lived in Plainfield for many years. In 1985, he and his wife Dale settled in East Amwell, NJ, where they started a family and called home for over 30 years. To be closer to their son and his family, Gary and Dale relocated in 2017 to Salisbury, MD.

Gary honorably served from 1968 to 1974 in the US Army during the Vietnam Era; having earned the rank of Sergeant . In his younger years, he and his family co-owned B&G Speed Shop in South Plainfield and Suburban Cycle Center in Somerville. He then continued his career as an auto center Manager at Sears in New Brunswick NJ. Shortly before relocating to East Amwell, he started G. Mazet Trucking, which he owned and managed for many years. Gary was an exceptional self-taught mechanic. He loved classic cars; from working on them as young as 11 years old and going to car shows with his family and friends. Gary’s second home was his shore house in Little Egg Harbor where he enjoyed fishing, clamming and cooking for his family and friends. He developed along with his Uncle Neil a secret way to find more clams than anyone knew what to do with. Gary was an amazing cook, especially recipes like homemade meatballs, sauce, torte, and Manicotti that were passed down from his mother. Most of all, Gary loved his friends and family, especially his grandson Gary Thomas. He was a devoted husband, a loving and proud dad, caring brother, affectionate Pop-Pop and a dear friend; he will be profoundly missed by so many.

Funeral services will be held Monday, March 8, 2021 at 10:30 A.M. at the Gleason Funeral Home. Please arrive by 10:15 A.M. In recognition that many friends and family will be unable to attend due to the current restrictions the funeral will be live streamed via Zoom. Please click HERE to access the live stream and enter the passcode 091049. Committal services and interment will follow at Hillside Cemetery in Scotch Plains, NJ.

Consider providing a gift of comfort for the family of Gary Mazet by sending flowers.

We encourage you to share your most beloved memories of Gary here, so that the family and other loved ones can always see it. You can upload cherished photographs, or share your favorite stories, and can even comment on those shared by others.

Posted Mar 15, 2021 at 11:32pm
Dale - So sorry to hear about Gary''s passing. Sincerely hope that you will get through this very difficult time with the love and support of your family and friends. You will be in my prayers. Heartfelt condolences to you and your family, Jacquie Pastreck
Comment Share
Share via:
TB

Posted Mar 06, 2021 at 01:18pm
We are so sorry for your loss. We grew up with Gary Jr, and became so close with the Mazet family. So many wonderful memories and good times. We are always thinking of your family, love the DiGioia family.
Comment Share
Share via:
KS

Posted Mar 06, 2021 at 07:21am
Great memories with Gary and Mike at Raceway Park. We had many great times together back in the Sears Days. So sorry for your loss he will be missed. 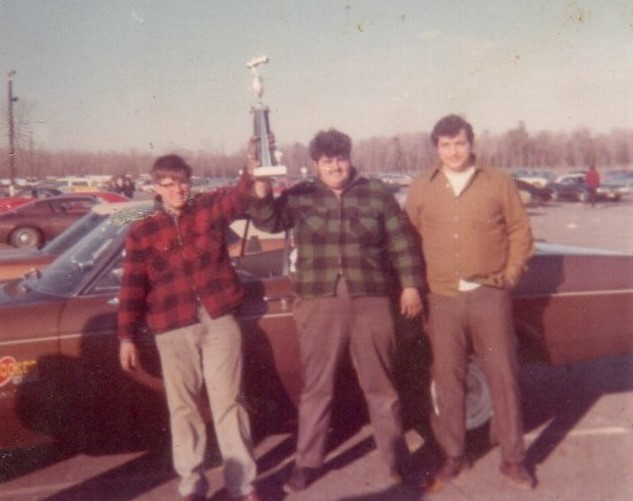 Posted Mar 05, 2021 at 02:01pm
To the Mazet family: I am so, so sorry to hear of your loss. I have fond memories of Mr. Mazet's sense of humor and his big personality. I remember spending afternoons after school hanging out at the Mazet's and spending time with meemaw and the whole family, playing touch football and basketball. So much fun. May he rest in peace.
Comment Share
Share via: 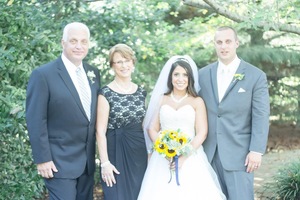 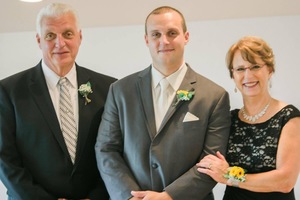 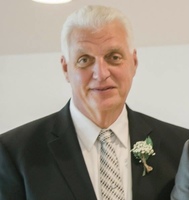 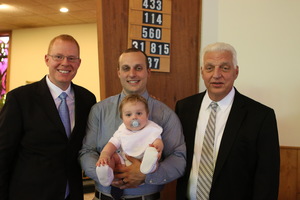