To share your memory on the wall of Frank Tumulty, sign in using one of the following options:

Print
Frank Tumulty, 90, passed away peacefully with his family by his side on Sunday, February 21, 2021 at Parker at Monroe in Monroe, New Jersey.

Mr. Tumulty was born February 15, 1931 in New Brunswick, New Jersey to the late Peter and ... Read More
Frank Tumulty, 90, passed away peacefully with his family by his side on Sunday, February 21, 2021 at Parker at Monroe in Monroe, New Jersey.

Mr. Tumulty was born February 15, 1931 in New Brunswick, New Jersey to the late Peter and Jean Tumulty. Frank grew up in the 2nd ward of New Brunswick, and lived in Highland Park and North Brunswick, before settling at Rossmoor in Monroe Township, New Jersey. He also lived in Vero Beach, Florida for a few years before moving back to Monroe.

Frank attended St. Peter High School and graduated from Mount Saint Mary’s University in Emmitsburg, Maryland with a degree in Economics. Upon graduation, he enlisted and served honorably in the U.S Army during the Korean War. Frank owned and operated Tumulty’s Pub in New Brunswick for many years and was also a teacher for Edison Public Schools. He was also a long-time member of the Elks Club in New Brunswick. Frank always remained active; he enjoyed fitness and staying healthy. He would exercise every day, however, his favorite way to stay active was playing a round of golf at Rossmoor with all his favorite golf buddies, especially his close friend Tony Calamoneri.

Mr. Tumulty was preceded in death by his wife, Helen Tumulty; his brother, William Tumulty, his sister, Jean VanNess and his granddaughter, Jacqueline.

He is survived by his son, Peter Tumulty and his wife Barbara of Milltown, New Jersey; His daughters, Mary Beth and her husband Robert Brandes of Ortley Beach, New Jersey and Carol and her husband Stephen Dzuro of Milltown, New Jersey; his sister, Elizabeth Kerrigan of Libertyville, Illinois; his brother-in-law Ed Barnwell of Oceanport, New Jersey; his sister-in-law Donna Tumulty of Lake Park, Florida; and his companion Marilyn Taylor of Portland, Maine. He is also survived by his grandchildren, Katie, Jenny, Michael, Brian, Emily, Elizabeth, Peter, Caitlyn and Patrick; his great grandchildren, Connor, Noah, Elizabeth, Emma, Manny and a host of nieces and nephews.

All funeral services will be private at the request of the family and under the direction of the Gleason Funeral Home.

A funeral service will be streaming online begin at 10:00 A.M. on Saturday, February 27.
Please click the following link to view the live stream, https://us02web.zoom.us/j/83698358699?pwd=aml1TVljd0JuQjZ5cGpDcTlkUDJFdz09

Please contact the family or the funeral home for passcode information.

In lieu of flowers, please consider donations to the St. Jude Children’s Research Hospital at www.stjude.org or The Alzheimer’s Association at www.alz.org.
Read Less

Consider providing a gift of comfort for the family of Frank Tumulty by sending flowers.

We encourage you to share your most beloved memories of Frank here, so that the family and other loved ones can always see it. You can upload cherished photographs, or share your favorite stories, and can even comment on those shared by others.

Posted Feb 24, 2021 at 07:39pm
Frank was a fiercely loyal man with those he loved. When his brother Bill was struggling with dementia, Frank called him every day to support him emotionally and to offer him encouragement. He worried so much about his brother. As Bill's wife, he extended the same loving support to me. I will forever be grateful and never forget his kindness and compassion. 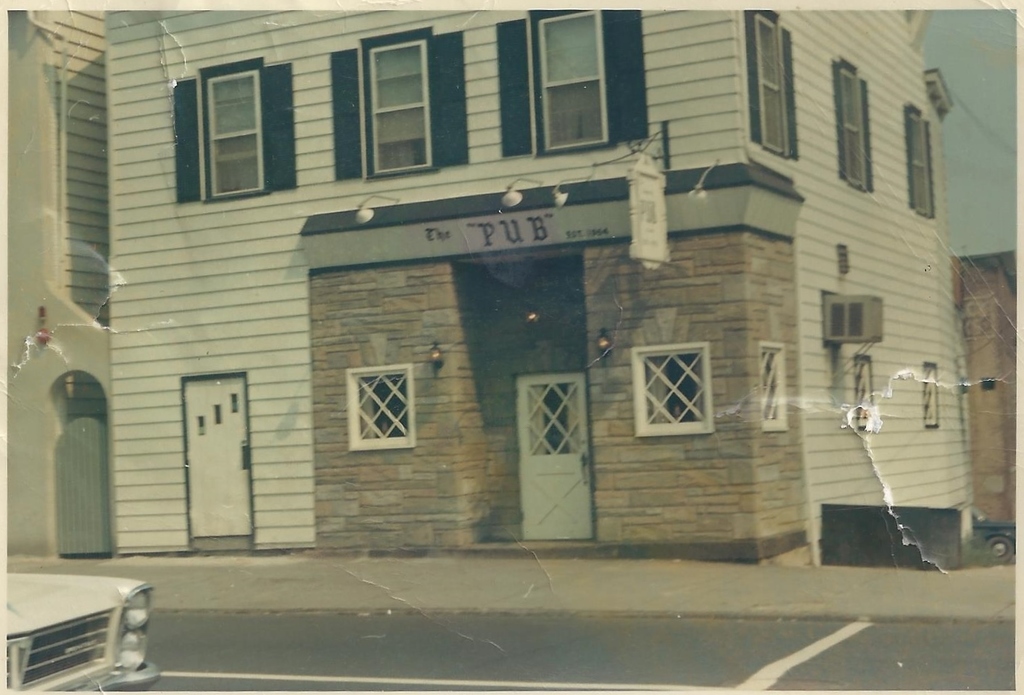 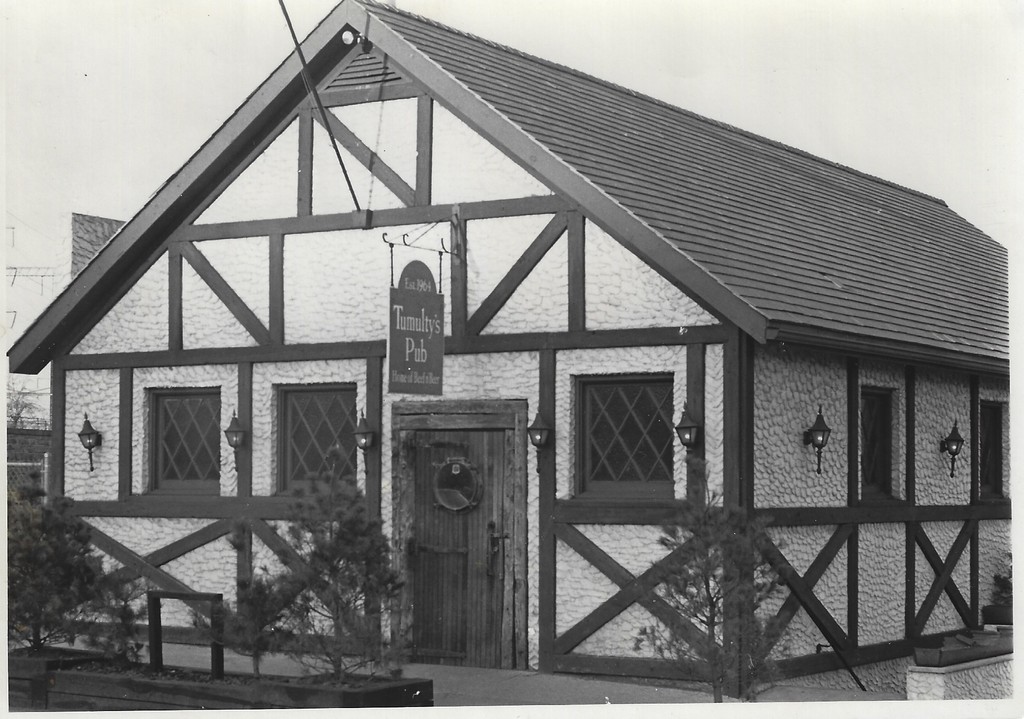 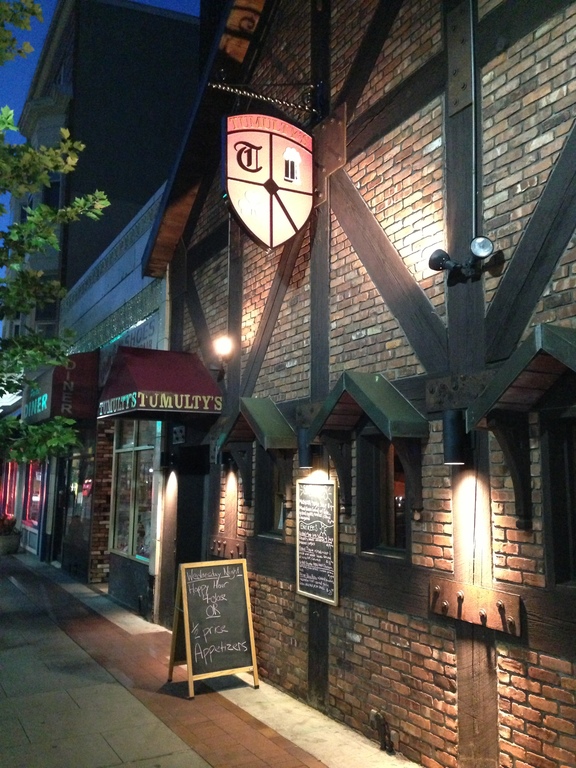 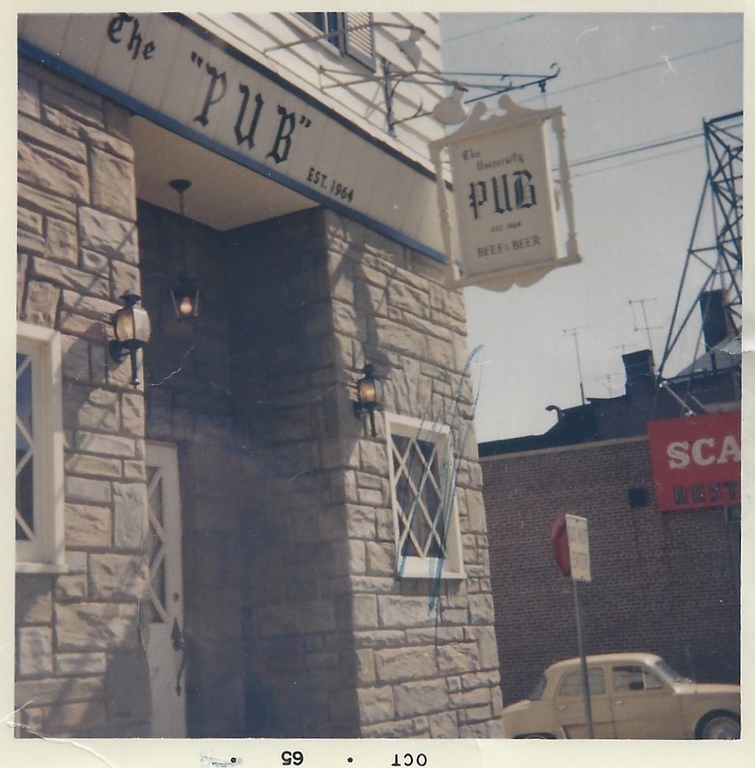 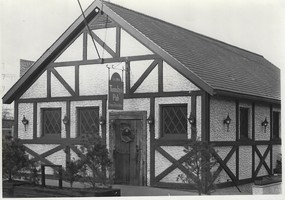 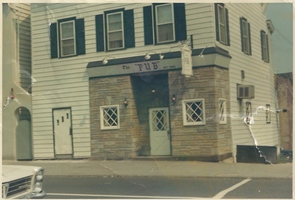