To share your memory on the wall of Frank Soos, sign in using one of the following options:

Mr. Soos was born April 26, 1932 in New Brunswick, New Jersey to the late Frank and Beatrice Soos. He was a longtime resident of Somerset, NJ.

Frank was a parishioner of St. Matthias Church in Somerset. He was machine mechanic for Johnson and Johnson in Milltown for 42 years. He was a traditional family man and believed in honest hard work. On Sundays, he enjoyed going out to play bingo or try his luck in Atlantic City. Frank was an outdoorsman, he loved to take his son out fishing, hunting, trap shooting and skeet shooting.

Mr. Soos was preceded in death by his daughter in 1997, Lorraine Soos.

He is survived by his loving wife of 63 years, Mary Soos of Somerset; his son, Frank Soos and his wife Shirlene of Somerset and his three grandchildren, Corey, Justin and Jessica.

All Funeral services will be private under the direction of the Gleason Funeral Home and at the request of the family.

A Mass of Christian Burial will be held at St. Matthias Church on Thursday, January 28, 2021 at 10:30 A.M. Services will be streamed live on St. Matthias YouTube Channel at www.youtube.com/StMatthiasSomersetNJ.
Read Less

Consider providing a gift of comfort for the family of Frank Soos by sending flowers.

We encourage you to share your most beloved memories of Frank here, so that the family and other loved ones can always see it. You can upload cherished photographs, or share your favorite stories, and can even comment on those shared by others. 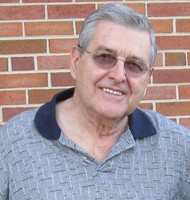 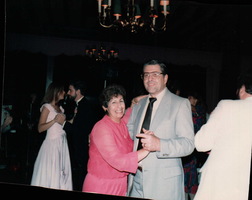 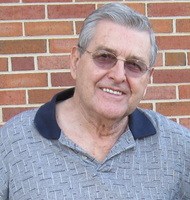 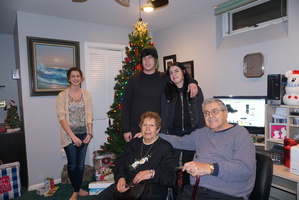