To share your memory on the wall of Arlene Hills, sign in using one of the following options:

Print
Arlene Helen Hills, of East Millstone, New Jersey, passed away on Monday, November 16th at the Princeton Medical Center in Plainsboro. She was 84.

Arlene was born in Newark, New Jersey on October 3, 1936, the daughter of William P. Jask... Read More
Arlene Helen Hills, of East Millstone, New Jersey, passed away on Monday, November 16th at the Princeton Medical Center in Plainsboro. She was 84.

Arlene was born in Newark, New Jersey on October 3, 1936, the daughter of William P. Jaskewicz and Irene E. Weibel. The family name was legally changed to Johnson in 1953. In addition to Newark, she lived in Hillside, Union, Westfield and Silver Beach, New Jersey, before moving to East Millstone in 1958.

Arlene was an athlete in high school, and excelled on the basketball and softball teams. She continued playing basketball while attending nursing school. She loved the Jersey shore, where she grew up crabbing, surf fishing, and waterskiing, eventually bringing her daughters and grandchildren to the same beaches she adored so much.

Arlene met Raymond Hills in 1956 through mutual friends Nancy Hart and Bob Zigler. They were married on June 21, 1958 and raised three daughters in East Millstone.

Arlene was actively involved in the East Millstone United Methodist Church, where she was also a member of the Ladies Aid Auxiliary. She worked tirelessly with the Ladies Aid raising funds for the church through suppers, pie sales and holiday bazaars.

Arlene enjoyed gatherings with family and friends, which included picnics, card parties and all sorts of games. She especially enjoyed pitching horseshoes, partnering with her father-in-law, tossing 40-foot ringers against her opponents. She enjoyed adventures with Ray and family vacations which included camping trips to new places. Arlene welcomed neighborhood kids to hide and seek and campouts on the front porch. Later, she spent much time with her grandchildren. She adored and treasured each one of them, enjoying their sporting events, attending their recitals and concerts, and celebrating all their many accomplishments.

While Arlene was a devoted and loving homemaker, she also earned a Commercial Driver’s License and drove for Riverview Bus Company and Laidlaw Transit for 42 years.

Above all, Arlene was selfless, and always put others’ needs before her own, despite the many challenges she herself faced.

Arlene was predeceased by her parents, William and Irene Johnson, and brothers William and Kirk Johnson.

Funeral services will be held privately. A repast will be announced at a future date.

Consider providing a gift of comfort for the family of Arlene Hills by sending flowers.

We encourage you to share your most beloved memories of Arlene here, so that the family and other loved ones can always see it. You can upload cherished photographs, or share your favorite stories, and can even comment on those shared by others.

Posted Nov 19, 2020 at 09:46am
Sincere condolences to the family. Arlene was a wonderful woman who willingly shared her coleslaw recipe with me. I will miss seeing and talking to her at church. Dorian
Comment Share
Share via: 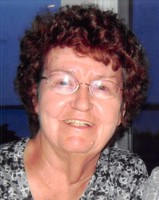 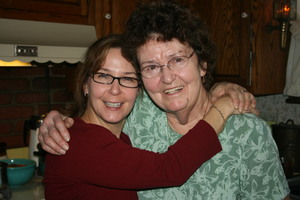 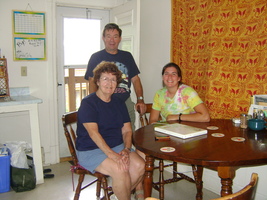 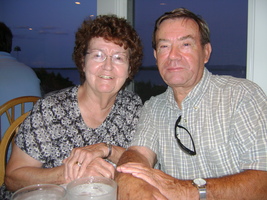