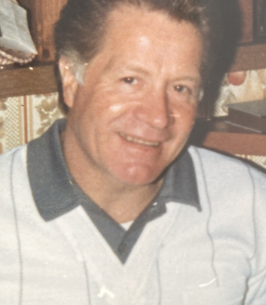 Alwyne R. Wilkinson, of North Brunswick passed away on Sunday, July 24th at the Robert Wood Johnson Hospital in Hamilton. He was 83.

He was a veteran of the British Army in the United Kingdom.

Alwyne was an Iron Worker for many years before retiring. He was also a member of the Loyal Order of Moose and the Franklin Eagles Athletic Club, both in Somerset and enjoyed watching Major League Baseball.

Visitation will be held on Sunday, July 31st from 1 to 3 PM at the Gleason Funeral Home, 1360 Hamilton Street, Somerset, with funeral services to begin at 2:30 PM. For those wishing to attend the services virtually via Zoom please click HERE and enter passcode 116458. Cremation will be held privately.